For the first time, Johnston territory is expanding west of Highway 141 with the approval of two new voluntary property annexation requests.

In recent weeks further steps have been taken to prepare for development in the Johnston NW Annexation area in the vicinity of Hwy 141 and NW Saylorville Drive (Hwy 415). More specifically, a rezoning request was received for property along NW Saylorville Drive to prepare for a new housing development, and two new voluntary annexation requests were received and have gone through public hearings for approval.

Rezoning a 113 acrea area located north of NW Saylorville Drive, and west of the intersection of NW Beaver Drive and NW Saylorville Drive was the subject of a public hearing held by the Johnston City Council on March 18, 2019. The rezoning request converted the area from Agriculture Reserve to a combination of R-1(75), Single Family; R-1(60), Single Family; R-2, One and Two Family Residential; and R-3, Medium Density Multiple Family Residential. 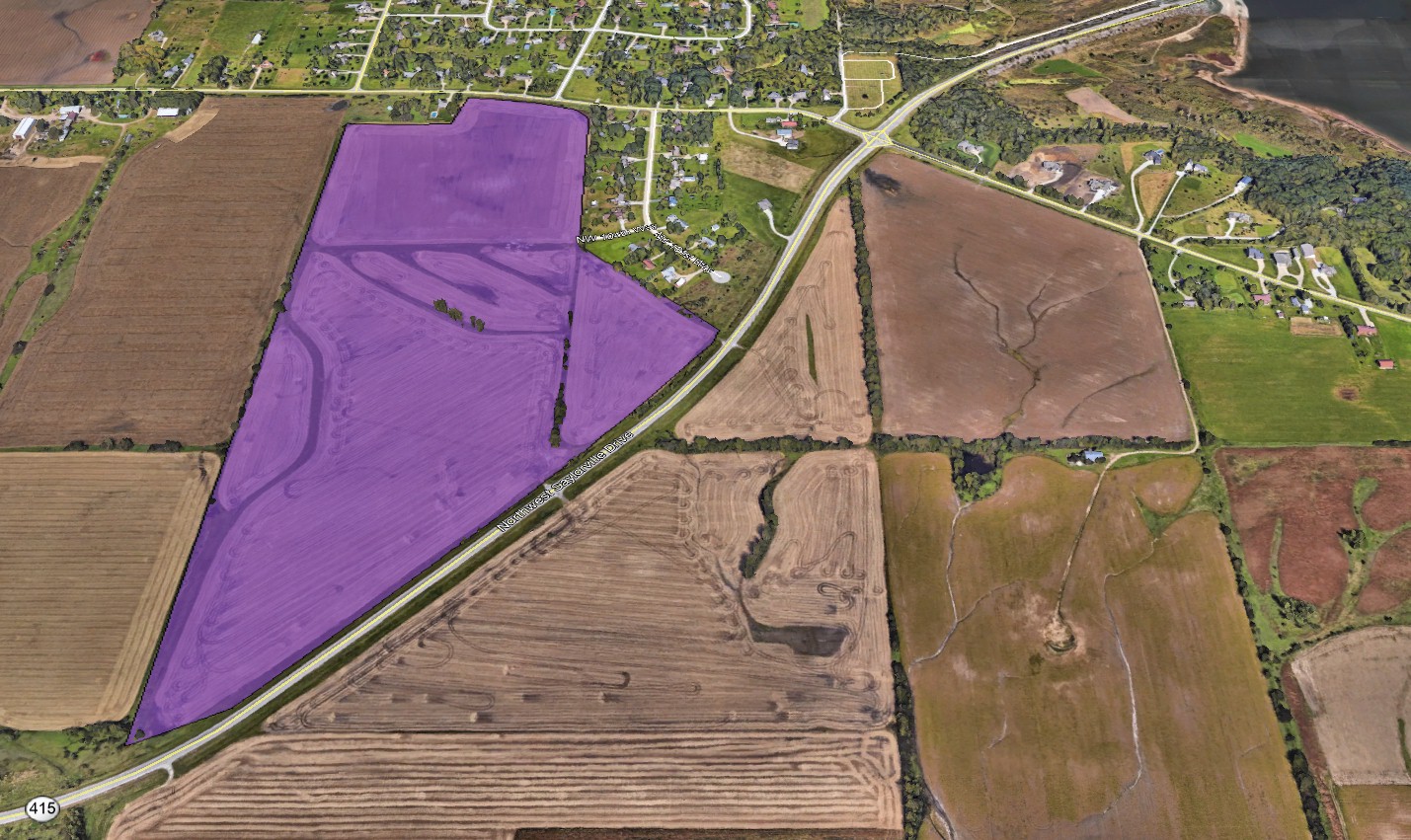 For the first time the City of Johnston is expanding to include territory west of Highway 141. The City of Johnston received a petition from Reichenbach Farms Inc. for voluntary annexation of three parcels located west of Highway 141 and immediately south of NW Towner Drive. A public hearing was held on May 6, 2019 in which this annexation was approved and zoned as an A-R, Agricultural Reserve Zoning District.

A separate voluntary annexation petition was also been received for two parcels located east of Highway 141 and immediately north of NW Towner Drive. The Johnston City Council also referred the voluntary annexation proposal to the to the Planning and Zoning Commission for further study, and it was recommended that a public hearing be held for resolution. At the public hearing held on May 6, 2019, this annexation was approved, and the following zoning districts were established for the annexed territory: A-R Agriculture Reserve Zoning District, FF Floodway Fringe Overlay Zoning District, and FW Floodway Overlay Zoning District. 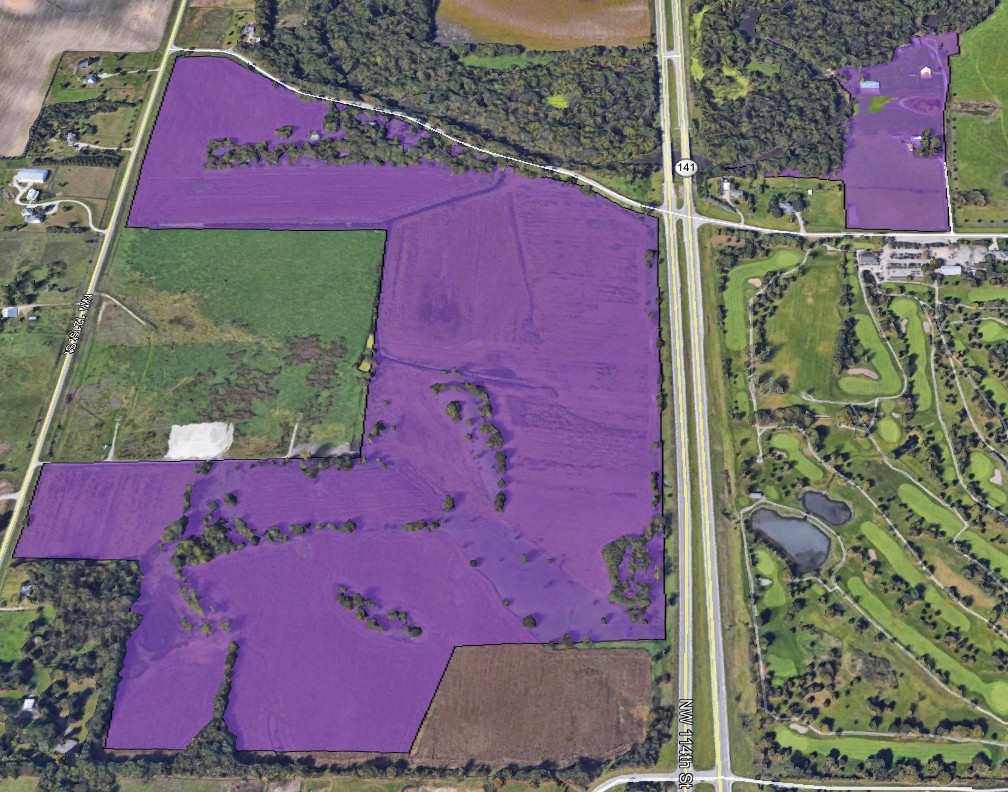 Note: The shaded areas are a representation of the areas affected, and should not be interpreted as showing the actual legal boundaries.