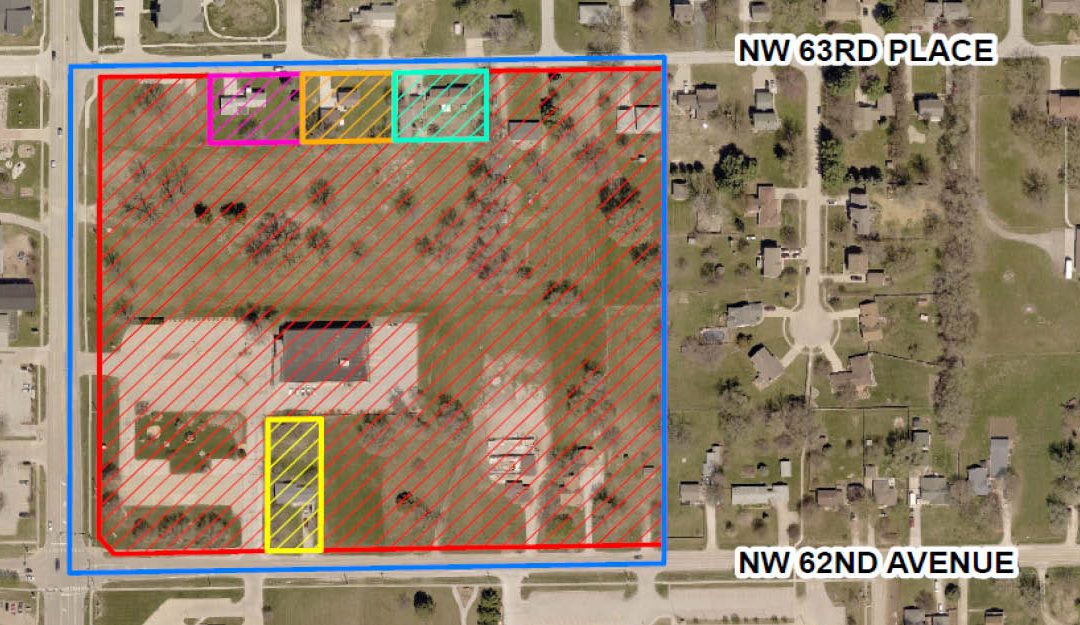 Necessary next steps to move forward with the development of the Johnston Town Center are now being taken by the City of Johnston. The Planning and Zoning Commission recently approved a new overlay zoning district to be known as the Merle Hay Road Town Square Overlay Zoning District. An important component of the new district are the proposed revisions to the design guidelines for the area. The Commission accepted staff recommendations for the district with one primary exception.

The most recent concept plan for the area includes a potential four-story hotel adjacent to NW 62nd Ave., and the draft design guidelines allowed for a potential 50-100+ guest rooms. The Commission felt that this may be too much for the site, and they modified the guidelines to allow for between 50 and 80 guest rooms. The next step in the process will be a City Council public hearing to be held on August 19th, 2019 at 7:00 P.M. Developers and businesses, particularly those who may be interested in participating in the Town Center, are encouraged to review the proposed guidelines and to share your ideas.