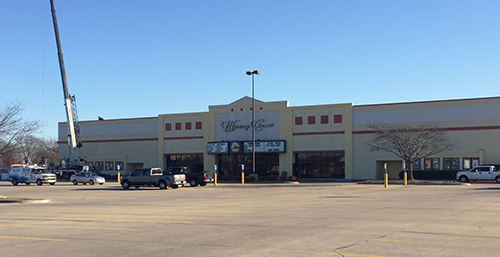 Georgia based Carmike cinema is investing $2.2 million in a comprehensive remodel of the popular Johnston movie theater complex. The update will include new seating, self-serve ticket kiosks and new self-serve drink dispensers. On Monday, December 7th the Johnston City Council considered and approved an ordinance which will allow Wynnsong to serve beer and wine on a limited basis. The new central court area will have a sports bar feel and feature an expanded menu.

All of this is designed to appeal to consumer demand for a more relaxing, modern atmosphere according to Jeff Ball, the Carmike District Manager for facilities in Iowa, Minnesota, Wisconsin, Illinois and Indiana. Jeff is a Johnston resident and he has worked his way up through the theater business since high school. He has been District Manager for ten years. “This is a competitive market, and we have to stay up-to-date,” said Ball. “Johnston has so much to offer and we want to be an important part of the community. We are happy to see Johnston grow.”

The most visible change is a new color scheme for the exterior of the building, which is intended to make the facility stand out more at night during prime time. Since beer and wine sales have been approved by the City of Johnston, controls will be put in place to limit consumption, and ID checks will be required for everyone.

Most of the remodel is scheduled to be complete by the end of December, and Jeff hopes that the community will support the theater as construction is completed during the peak holiday cinema season. “We hope everyone in the northwest Polk county area will come to see the hottest seasonal movies and get an early view of the new interior. That will make a huge difference for our success and help justify the investment being made in the facility, said Ball.”

Sign us up for Star Wars tickets!  We’ll be there! 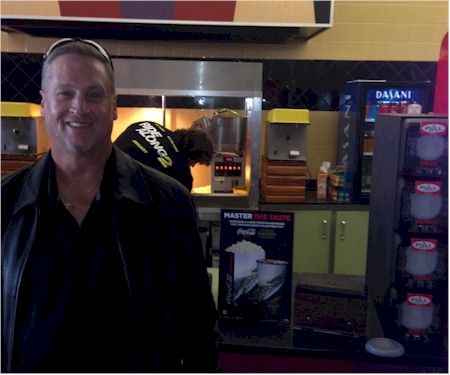