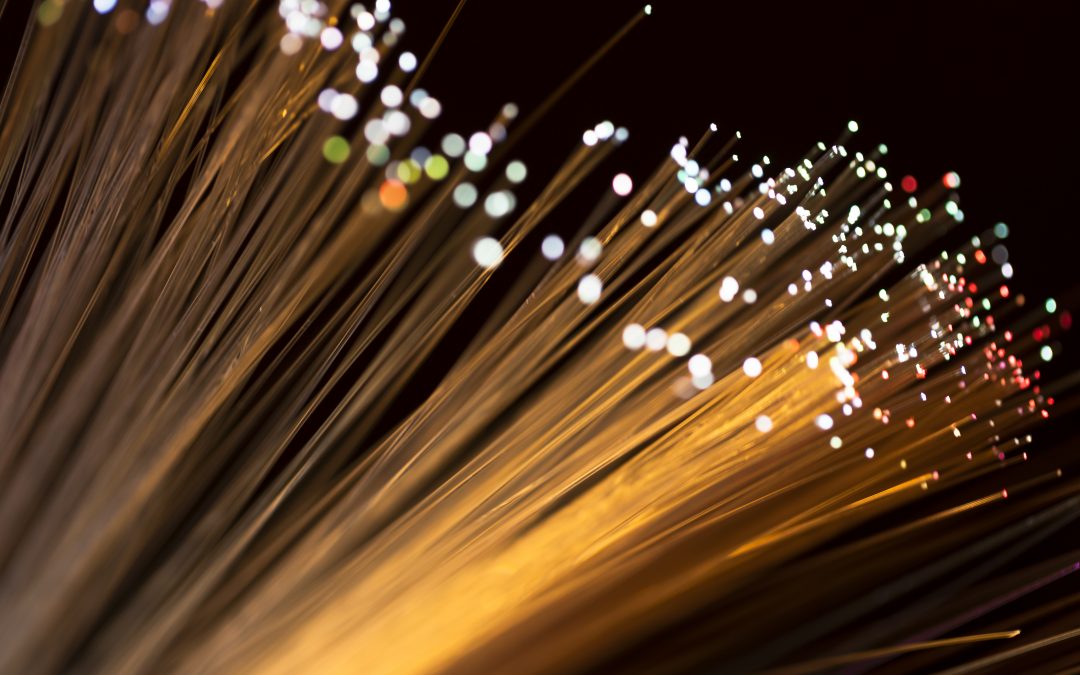 Metronet, an Indiana-based telecommunications company, has sought permission to build out a fiber network to serve the residents and businesses in the Johnston community. The network would serve “no less than 90% of the community, which is currently not being served by a fiber optic provider.” The proposed construction would begin in early 2021 and is projected to take less than a year.

An agreement between the City of Johnston and Metronet was approved by the Johnston City Council at their meeting on August 17, 2020 by a vote of 3-2. No city funds will be used for the project, although the agreement provides for broad access to the use of Right Of Way throughout the community. The agreement does not assure 100% access to high-speed Internet services within city limits, as there may be some locations which cannot be served due to locations being isolated or difficult to serve for financial reasons. However, it will provide an additional choice for many businesses and residents.