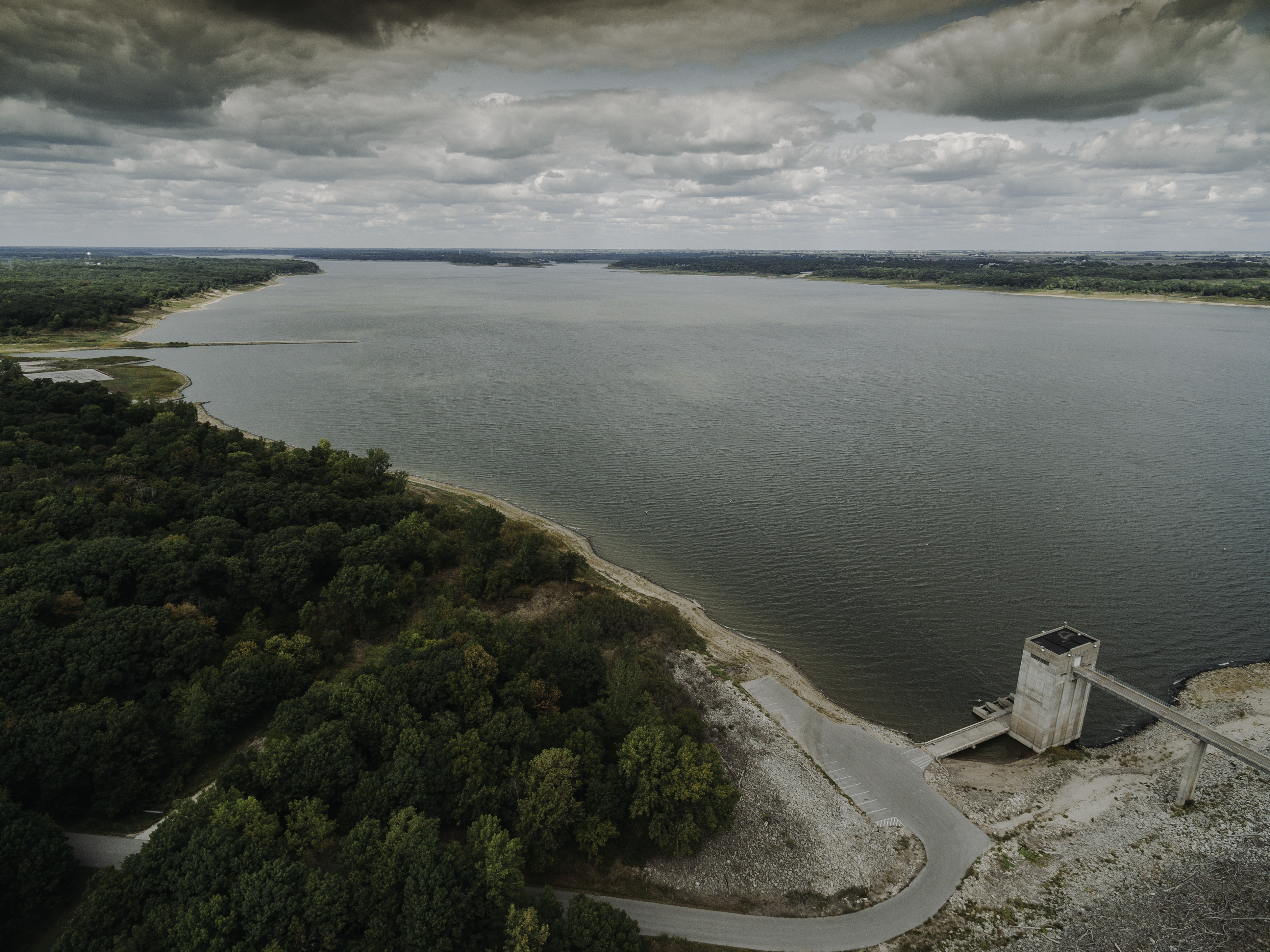 The effectiveness of the water control plan at Saylorville Lake was called into question after this summer’s heavy rainfall. Operated primarily as a multi-purpose reservoir, Saylorville Lake is regulated by a water control plan as a part of the Des Moines River Basin Master Reservoir Regulation Manual. Approved in 2001 and coordinated by the U.S. Army Corps of Engineers, the manual the plan outlines operational parameters that define how and when water is stored and released.

Analysis of the current plan during this season’s heavy rainfall illustrated a need for modification, especially as flooding has increased in magnitude and frequency for areas around the Des Moines River. Additionally, increased sedimentation within the reservoir, as well as other reservoirs, is negatively impacting the water storage capacity of these conservation resources.

The feasibility report describes the current plan as well as the considered alternatives, making revision recommendations accordingly in order to more effectively manage water overflow and reduce flooding in Des Moines. While much of the plan will remain the same, the following changes have been proposed:

This information was presented at the August 6, 2018 City Council Meeting and is open for public review and comment until August 17, 2018. Note, the final Des Moines River Basin Master Regulation Manual Feasibility Report with Integrated Environmental Assessment will be released to the public to view in fiscal year 2019.

To learn more about the revision process, view the current water plan, subscribe to an email list for updates and notifications, or submit comments electronically, follow the link below: