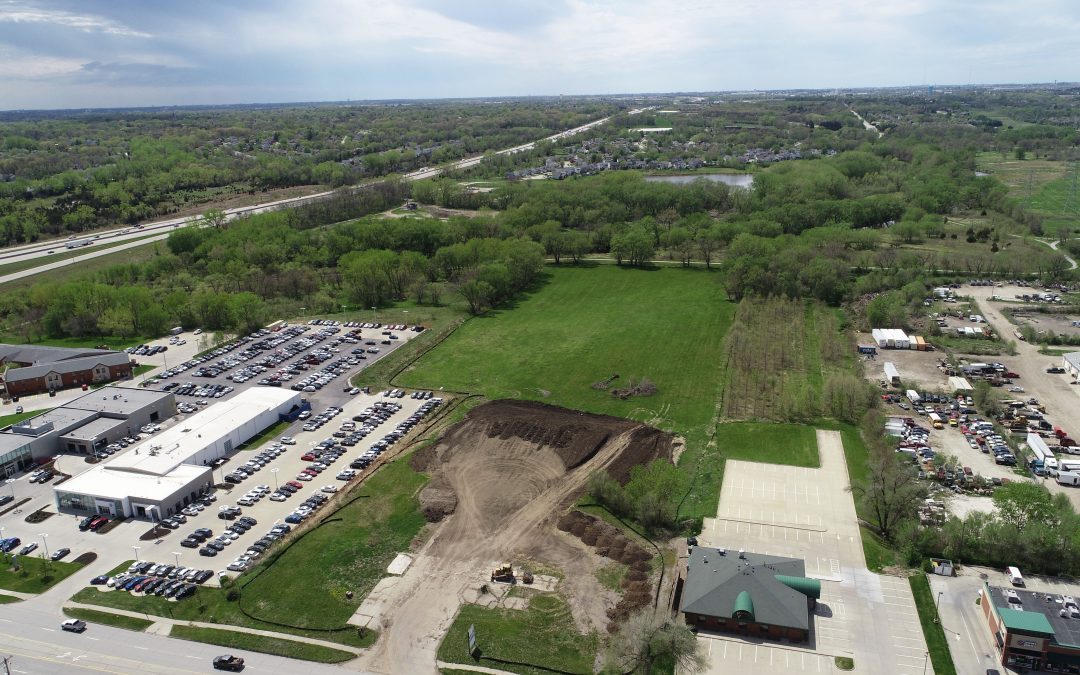 In 2013 the City of Johnston undertook a significant Master Planning and public engagement project for a 123 acre area called the Merle Hay Road Gateway. Following this effort, the City submitted a portion of the area to be admitted to the 2014 inaugural round of the State’s Iowa Reinvestment District Program.

The program allows a portion of new sales, service and hotel and motel tax to be collected within the district for use within a Reinvestment District for up to 20 years. The City’s submission was not approved in favor of other projects at the time. Since then the City has undertaken multiple projects that were laid out in the 2013 Master Planning project in the Gateway area. Such projects already finished or underway are: Terra Park & Terra Lake, two kayak launch installations, planned dedication of land for a dog park, trail investments, proposed Merle Hay Road and Johnston Drive improvements, the proposed Ignit project and more. Click here for a document summarizing the full timeline of the Master Planning project and what may be expected in the next couple of years.

The City is requesting $4,399,740 to help fund gaps for potential projects identified in the pre-application and to advance Phase I of the Gateway Plan. With two other applicants asking for $30 million each, the competition for funding is expected to be fierce.

This Reinvestment District area will include future projects such as:

This plan will also economically benefit the majority of the sub-areas that are either underdeveloped or undeveloped. An independent economic impact analysis is planned to be completed prior to submission of a final application. So there is more to be included if the City’s pre-application is advanced. The City plans to invest a total of $122 million in the areas natural amenities as described in the Master Planning project.

One of the challenges for the project is a requirement that the City prove that the district is “unique in nature”:

‘“Unique nature” means a quality or qualities of the projects to be developed in a district which, when considered in the entirety, will substantially distinguish the district’s projects from other existing or proposed developments in the state.”

In the pre-application, the City notes that the district will contrast traditional auto-centric commercial development and be a unique multi-modal district to the metro and Iowa. It will reinvigorate the Merle Hay Corridor, connecting the Johnston Town Center and Merle Hay Mall districts. This would then create an environment and opportunity for commercial development to thrive while maintaining and enhancing the natural resources in the area that will distinguish this project as being truly unique. Ultimately, benefiting the local, regional and state economy.