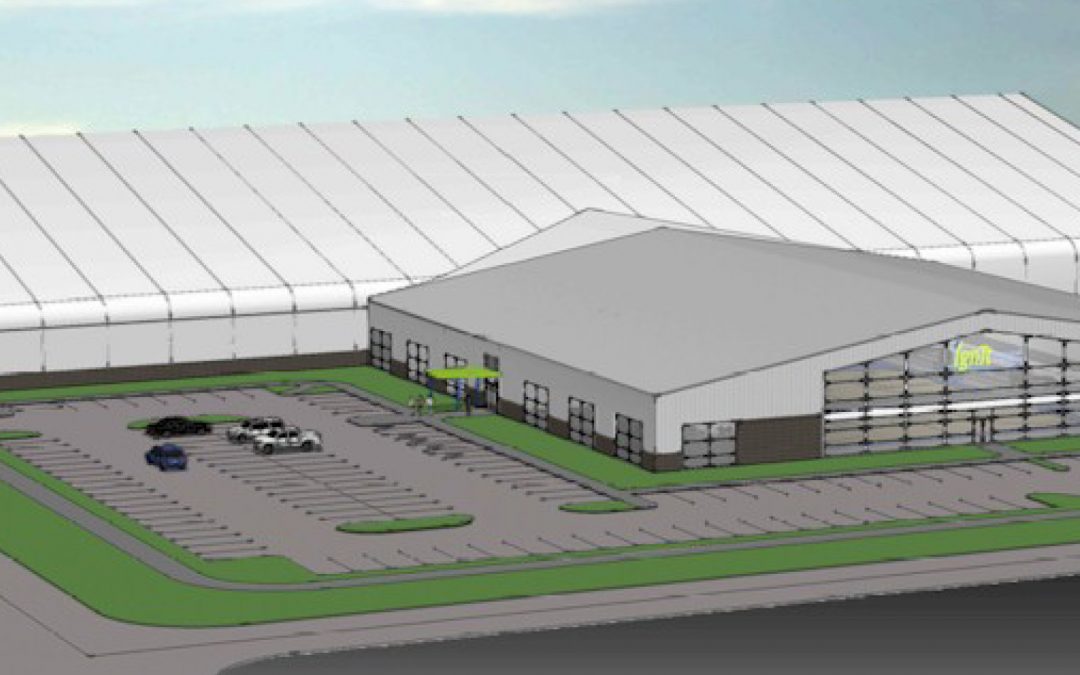 The Johnston City Council has approved a development agreement with Ignit Sports and Fitness. Ignit has proposed the construction of a 208,500 square foot recreation facility that will house an indoor track, field house, classrooms, meeting space, and multipurpose courts in addition to outdoor fields and volleyball courts. The project is located on Merle Hay Road directly south of ChildServe, and has a projected assessed value of $18-22 million. The project will generate an estimated $4.9-$5.5 million in property tax increment and is expected to attract 175,000 annual visits to the facility which will further the City’s goals to revitalize and redevelop the Merle Hay Road Gateway area.

The deal is an example of a public-private partnership with many facets including a shared utilization agreement for the benefit of Johnston residents, and infrastructure improvements that make the project feasible for the private company. The City of Johnston Parks and Recreation Department plans to expand programming offerings to include fitness classes, open gym space, recreational leagues and other activities in the Ignit facility for an annual cost paid to Ignit. The City of Johnston also plans to construct a city park and regional public infrastructure improvements to the Gateway, as well as an extension of Johnston Drive west of Merle Hay Road to the planned city park. The city will also construct a regional storm water detention basin. The plan calls for the import and placement of 262,300 cubic yards of soil at an estimated cost of nearly $3.3 million.

Ignit plans to begin construction this fall with intentions for the facility to be complete by April of 2022. City public infrastructure improvements are intended to follow a similar construction timeline. Paired with the Town Center project, there are significant redevelopments happening on Merle Hay Road! Watch for updates on this project.