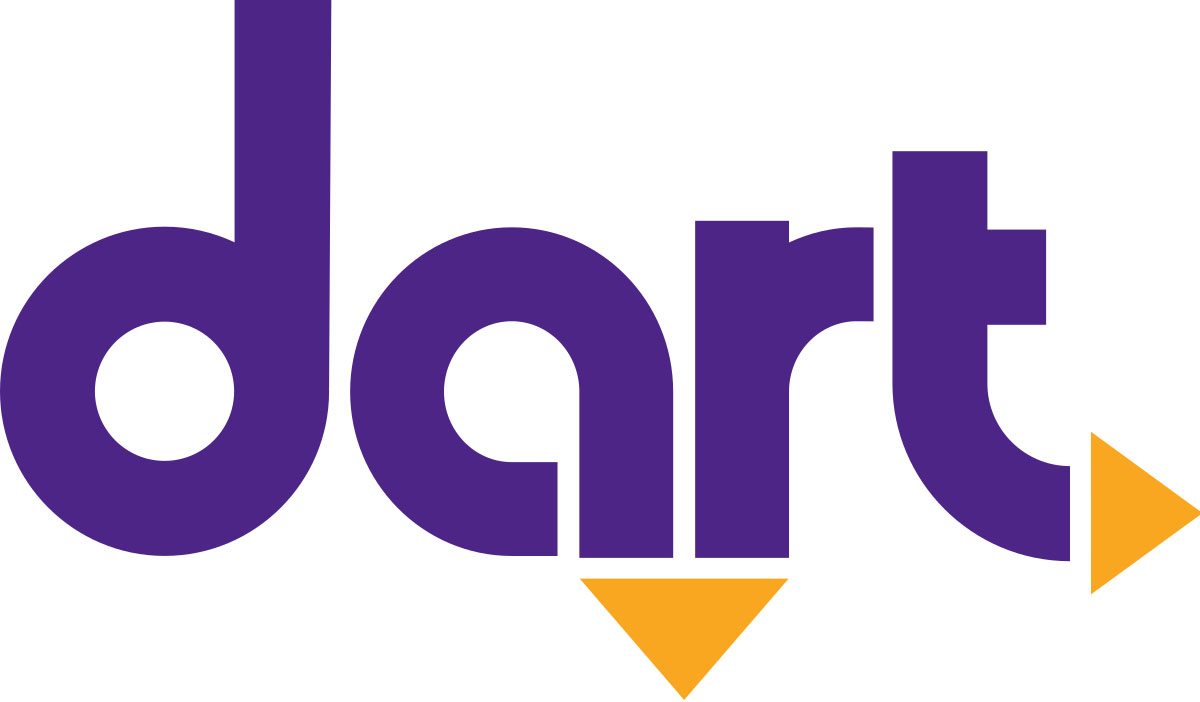 The Des Moines Area Regional Transit Authority (DART) has expanded service on Local Route 5 to travel to the City of Johnston, running between the hours of 6:00 AM to 8:30 PM on weekdays along Merle Hay Road to the Johnston Public Library, on Monday, October 2nd this extension replaced the Express Route 91 – Merle Hay Road.

The extended service on Local Route 5 runs every 30 minutes during rush hour, and every 45 minutes at midday and in the evenings. Route 5 stops at several destinations, including the Johnston Public Library, Johnston City Hall, Haymarket Mall and Dart Central Station in downtown Des Moines.

You can view a map and schedule of the newly expanded route here.