Corteva held an event the morning of June 3 to celebrate becoming a stand-alone business entity.

To celebrate this significant event for the company, attendees were able to view a live stream of the New York Stock Exchange’s ringing of the opening bell on Wall Street. The event featured key leaders and executives from Corteva Agriscience. Additionally, attendees in Johnston were able to witness a “re-enactment” of the event with the ringing of a replica bell right here in Johnston to mark the occasion.

In addition to celebrating the company’s success and independence as a business entity, various Corteva leaders spoke to the crowd. This was an important day, both for the company as well as the City of Johnston, which welcomes such a significant business as a part of our thriving community. 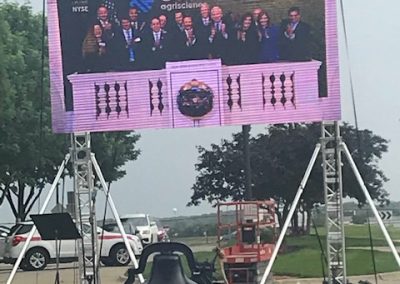 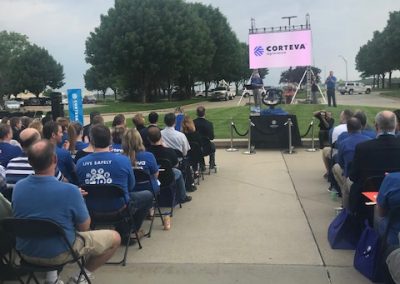