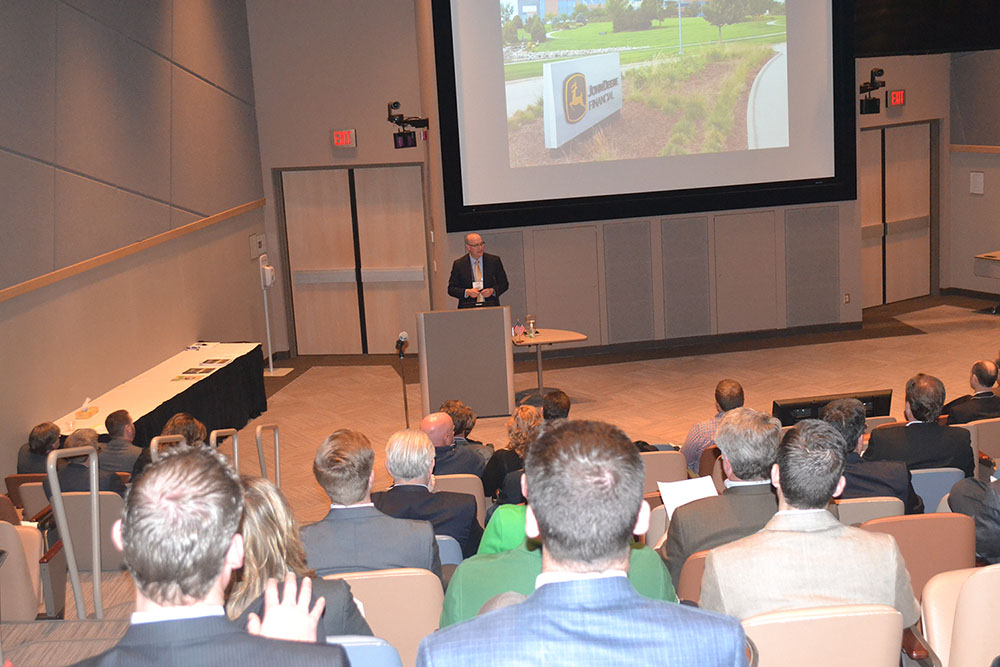 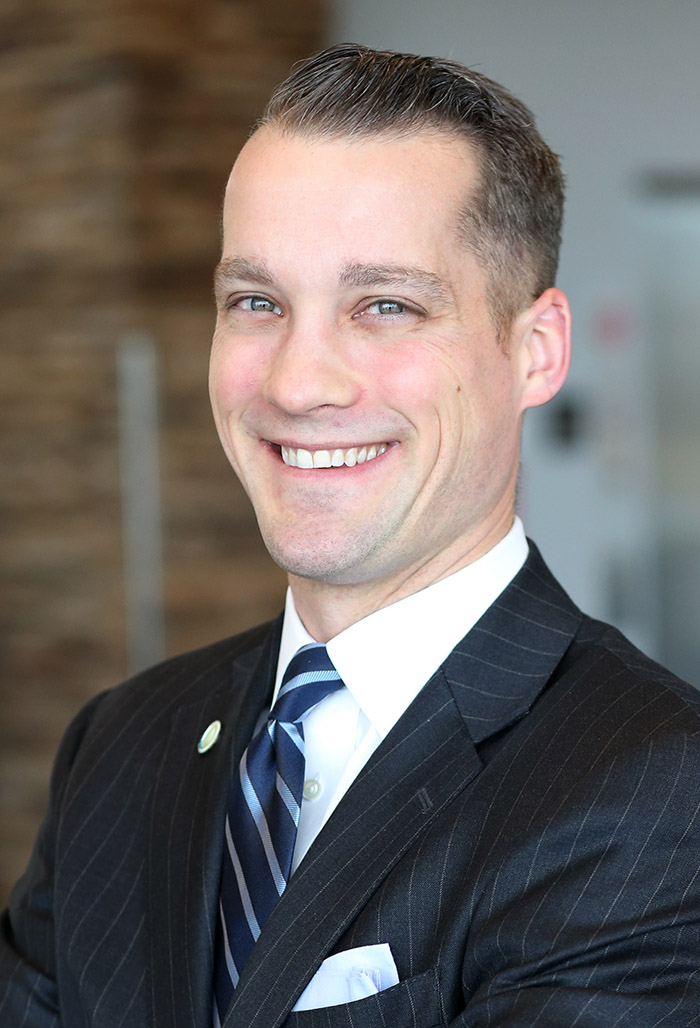 Prior to his role at the Cultivation Corridor, Willett served as President & CEO of the North Iowa Corridor Economic Development Corporation, a regional economic development group in North Central Iowa headquartered in Mason City, Iowa.  Preceding his role at the North Iowa Corridor, Willett was Executive Director of the Fairfield Economic Development Association and Fairfield Area Chamber of Commerce in Fairfield, Iowa.

Willett currently serves on the Leadership Iowa Board of Governors; Iowa Chamber Alliance Board of Directors; Iowa State University CIRAS Advisory Board; University of Northern Iowa Institute for Decision Making Advisory Board; and in advisory positions with several organizations.

A native of Davenport, Iowa, Willett, his wife Emily and their daughter live in Ankeny, Iowa. 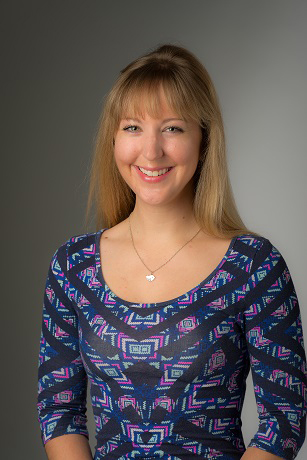 Outside of her professional work, Bethany serves on the Great Outdoors Foundation Board and the Jester Park Nature Center Capital Campaign Team, and is the US Green Building Council ADVANCE Ambassador for the State of Iowa. She has led Des Moines’ Urban Ambassadors as President, served on the Board of the Drake Neighborhood Association, and has volunteered for Leukemia & Lymphoma Society (2014 Woman of the Year Candidate), Big Brothers Big Sisters, ULI Iowa, the Des Moines Symphony, and the Des Moines Metro Opera.