The 2019 Johnston & Grimes Economic Development Bus Tour and reception held on October 16, 201 was a success. Beginning from Johnston City Hall, the location of the upcoming Johnston Town Center, the tour featured the hottest, most anticipated development projects going on in the Johnston and Grimes communities.

Each year, the Johnston & Grimes Economic Development Bus Tour allows members of the real estate and development communities to learn about current projects and available properties in both Johnston and Grimes. By working in partnership with Grimes Chamber & Economic Development, we’re able to bring business leaders from these neighboring communities together to make development deals and foster economic growth in the Des Moines metro area.

After the two-hour tour of Johnston and Grimes, guests were invited to participate in a networking reception hosted and sponsored by Community State Bank. The networking event featured a 3D model and site plan displays of the Johnston Town Center, the most talked about project in the Johnston community.

On behalf of Johnston Economic Development Corporation, we’d like to thank  all who attended and helped make this event a success, including Trostel’s Greenbriar and to WineStyles for providing appetizers and refreshments. See you next year!

View Pictures from the Event 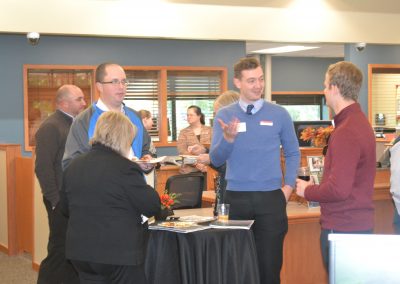 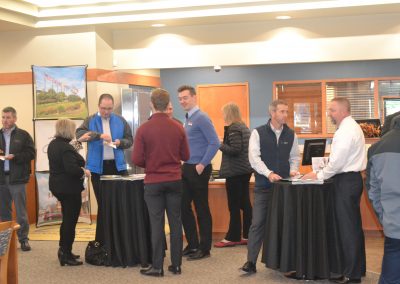 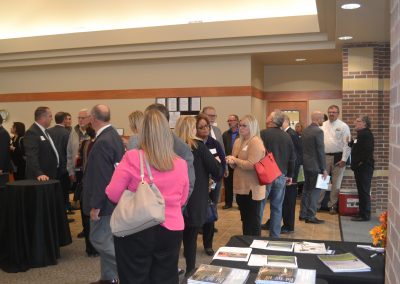 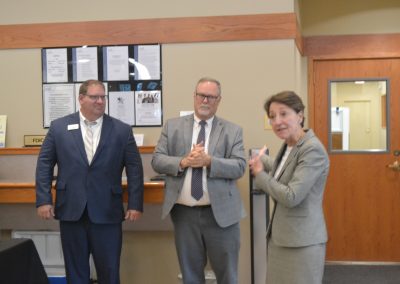 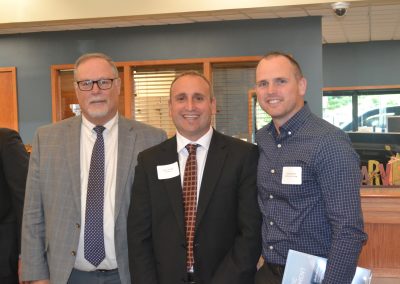 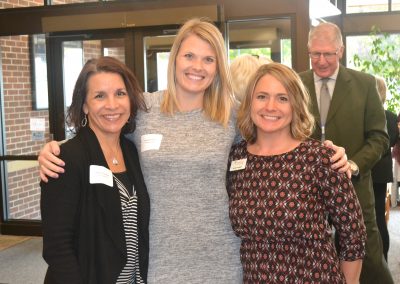 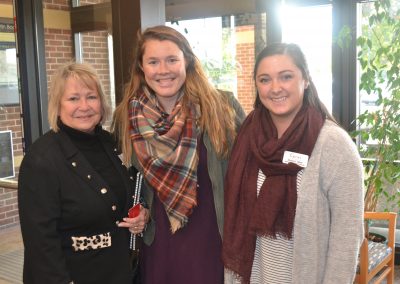 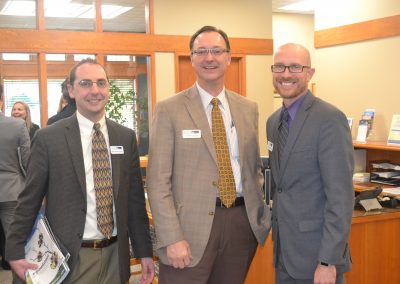 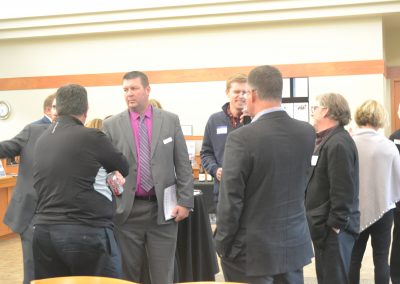